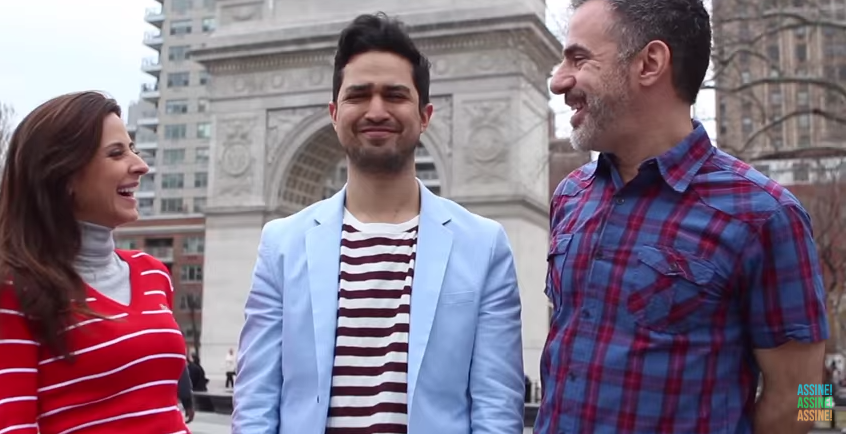 Click CC in the lower right for subtitles (as usual). 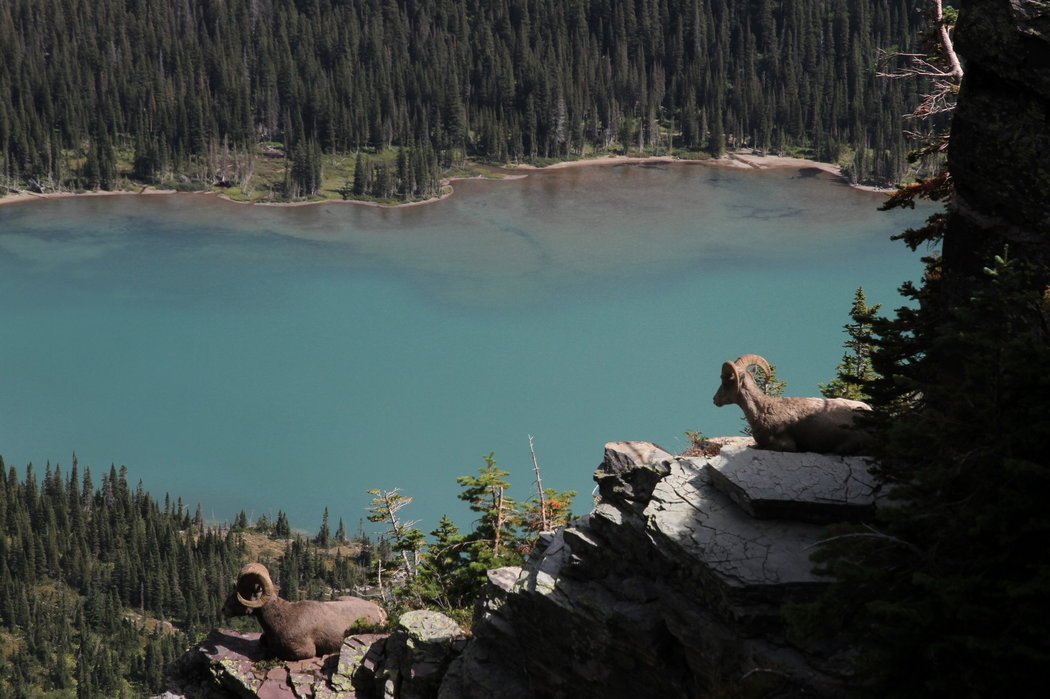 In which a Brazilian environmentalist observes our National Parks system. And Montana peaches.

Last Tuesday was the big launch of our Amigo Gringo video series for Brazilian tourists (and, via subtitles, others) visiting New York City. Our first video, on how to be a savvy subway rider, is almost up to 50,000 views. Then came our “Thumbs Up” video, trying to convince Brazilian visitors to act a bit less like the Fonz. Finally, today, how to order a bagel in New York City. (English language subtitles are available by clicking the little CC button in the lower right of the video.)

In the meantime, we’ve also had articles written about us in the three major Brazilian newspapers: Folha de S. Paulo, Estado de São Paulo, and O Globo (in Rio), as well as the country’s biggest news portal, G1.

Yesterday the AP put out a story about us (in English!) that should be appearing in newspapers next Sunday. Finally, I appeared on national television yesterday in Brazil, on the show “Encontro com Fátima Bernardes,” which one of my friends there compared to being on Letterman. (I would have preferred Jimmy Fallon, but OK.) 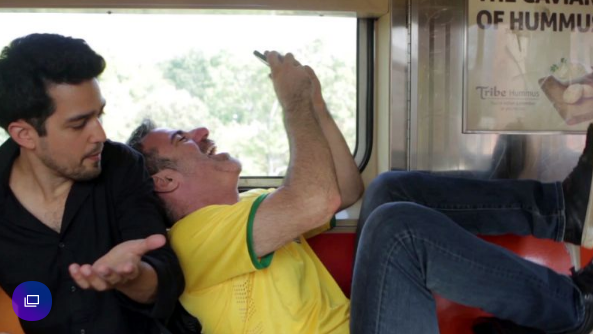 Thanks to Beth Harpaz for this great story about our brand-new YouTube channel. 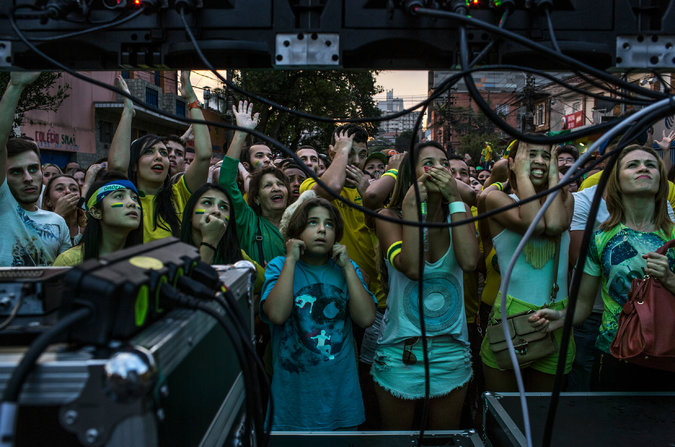 Many revelers described the scene along Vila Madalena’s main drag as “Carnival in Salvador, ” as packed, wild and carnal as Brazil’s rowdiest street bacchanal. 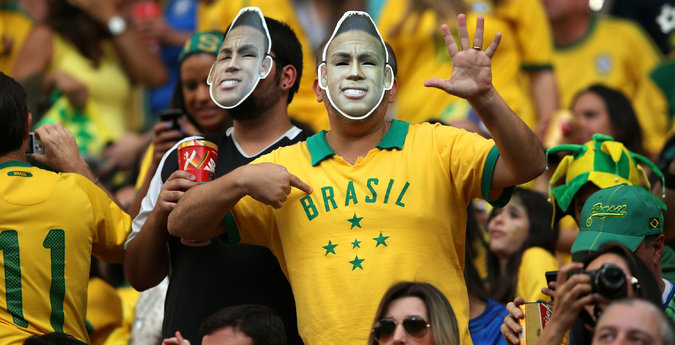 As Brazil lost to the Netherlands in the World Cup’s third-place match, some people cared deeply about the game, and many called their national team’s performance a failure 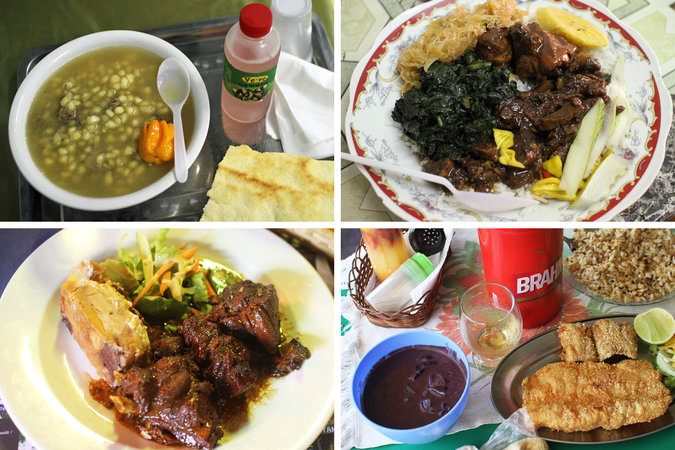 The Frugal Traveler’s route to the soccer tournament was adventurous — and so were some of his meals. 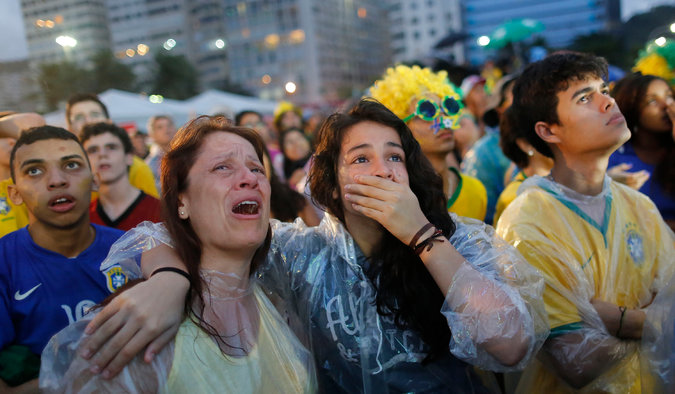 When Brazil’s national soccer team lost to Germany on Tuesday in a 7-1 rout, it lost something much larger than a game. 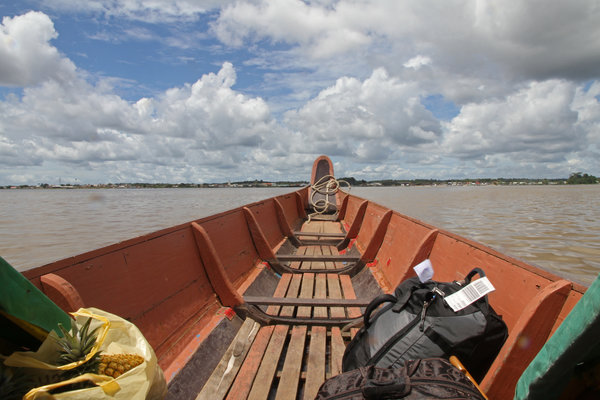 A 16-day, four-country, two-canoe, one-4×4 alternative route to the World Cup in Brazil. Article and video.

FIFA has opened disciplinary proceedings against the Mexico team for what it has called the “improper conduct of spectators” at the World Cup.